Very old encryption from Caesar that replaces each english letter with the one 13 places forward or back along the alphabet. Often used in usenet or geocaching.

ROT13 ("rotate by 13 places", sometimes hyphenated ROT-13) is a simple letter substitution cipher that replaces a letter with the 13th letter after it, in the alphabet. ROT13 is a special case of the Caesar cipher which was developed in ancient Rome.

Because there are 26 letters (2×13) in the basic Latin alphabet, ROT13 is its own inverse; that is, to undo ROT13, the same algorithm is applied, so the same action can be used for encoding and decoding. The algorithm provides virtually no cryptographic security, and is often cited as a canonical example of weak encryption.

ROT13 is used in online forums as a means of hiding spoilers, punchlines, puzzle solutions, and offensive materials from the casual glance. ROT13 has inspired a variety of letter and word games on-line, and is frequently mentioned in newsgroup conversations.

The quick brown fox jumps over the lazy dog 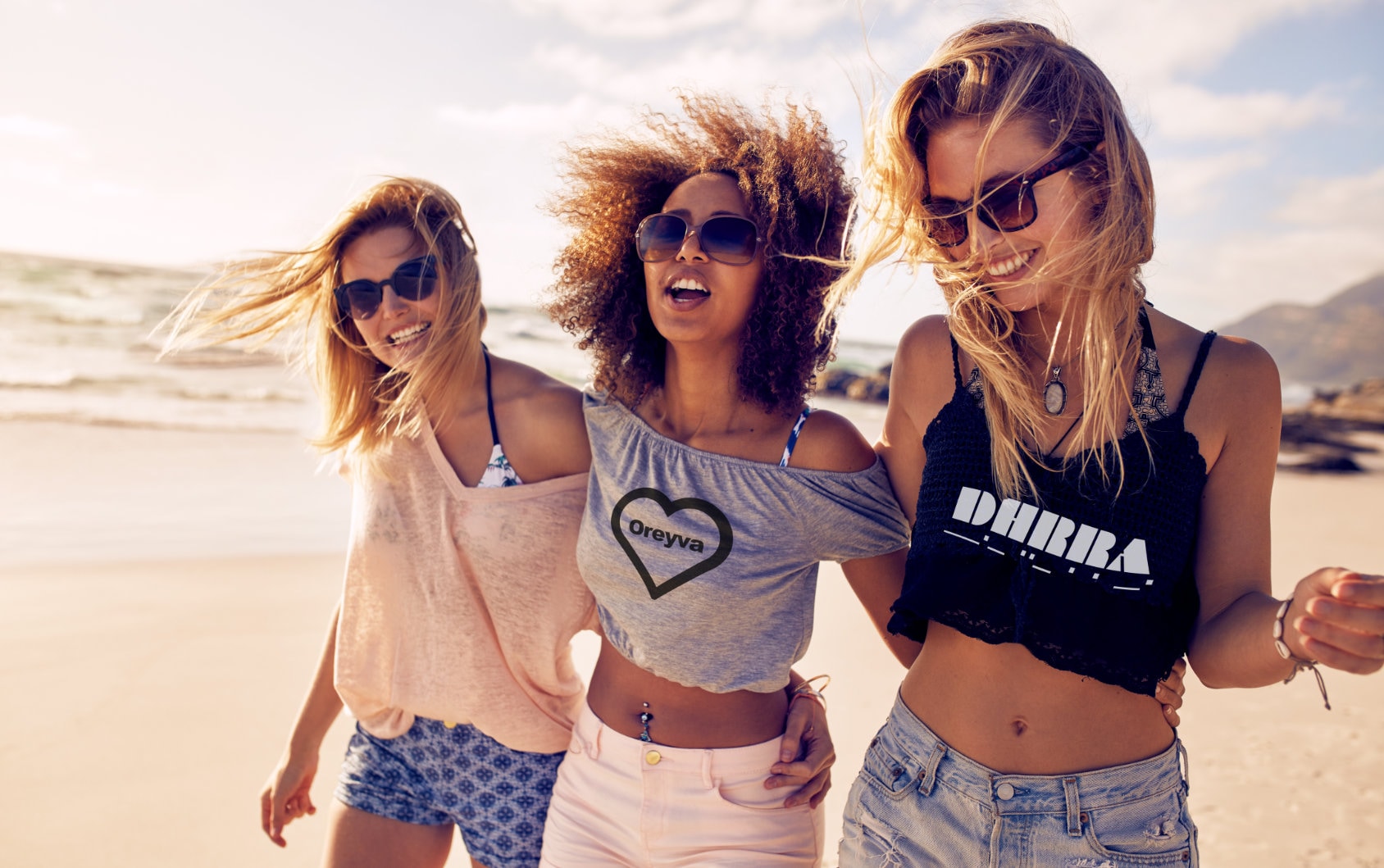 Create your own very personal encrypted fashion. Use your own text or message and choose your prefered encryption. 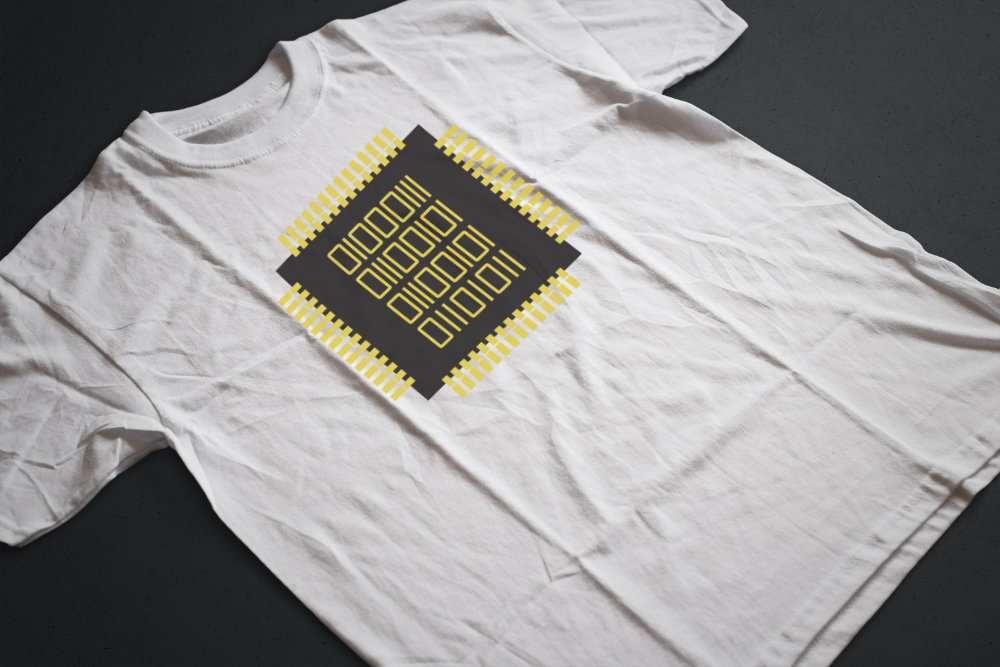